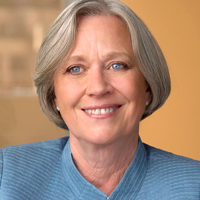 Don Betterton served on the Admissions Committee and directed the Office of Financial Aid at Princeton University for over 30 years. He is ideally qualified to provide wise and knowledgeable advice to students preparing for college. 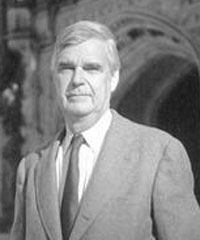 I got to know the founders of ePrep when they were undergraduates at Princeton University back in the late 1980s. They are innovators who, fifteen years out of college, used their experiences in education to create a video-based online delivery platform that simulates the often pricey private tutoring experience. 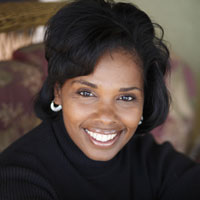 With our third child, we went with ePrep instead of a local tutor or a well-known SAT course. It was the best money we spent getting a child into a good college. I wish we had done it for Dylan&s older brother and sister. 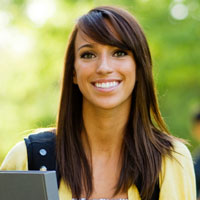 I wish my teachers explained things as well as ePrep experts do. 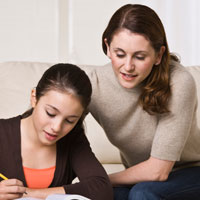 Thanks a million for your help!!! Hannah brought her score up from a 28 (stuck for three consecutive tests) to a 30! This means she will get a full scholarship at her chosen school. Our friends will hear about your terrific service. You saved us $20,800! 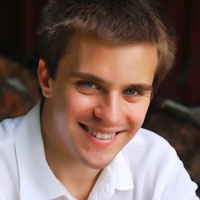 ePrep is easy to use and the videos are easy to follow. I practice with ePrep whenever I have a break in my busy schedule. I have actually been doing better in school since I started eprepping for the SAT. 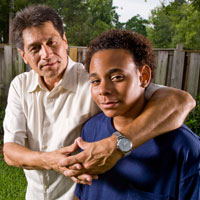 My son is an athlete with a busy schedule. I feel good knowing that ePrep will not only help him score higher on the SAT, it will help him prepare for the academic demands of a selective college. 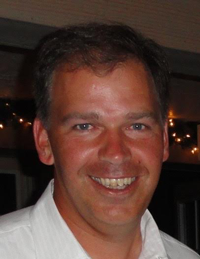 BCP makes it easy for us to match our athletes with the colleges that suit them best. BCP also allows our coaches to spend more time coaching and less time answering questions about the college search process. It’s an incredibly valuable tool that our athletes enjoy using. 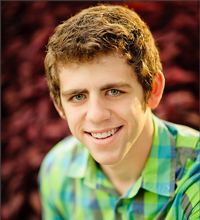 BCP helps me pick the courses I’ll need to take in order to be ‘on track’ for my dream colleges. I’m glad I found BCP early in my high school career.

If it hadn’t been for the Betterton College Planner, I would have had a college list with too many ‘safety schools.’ I didn’t realize that my extracurricular accomplishments and personal circumstances would be considered by college admission staffs. Thanks!

BCP continues to impress me. Its database includes virtually every college in the United States. Its Fit & Match algorithm is highly accurate in predicting the student’s likelihood of admission. And parents appreciate the Cost & Aid section, which provides valuable information on the ‘actual’ cost of attendance. 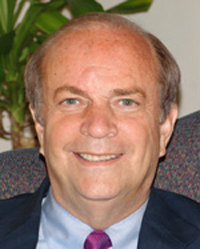 ePrep's user interface is well designed, the program is intuitive, and videos are truly eye-opening. Because higher test scores help with admissions and merit-based scholarships, ePrep makes sense for all college-bound students. 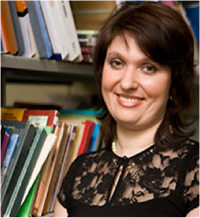 This is our third year using ePrep. Year in, year out, students, teachers, and parents of all three high schools in Central Bucks are delighted with ePrep for the PLAN, PSAT, SAT, and ACT. We are excited to have been one of the first school districts to use ePrep. 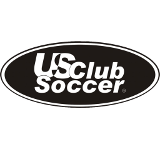 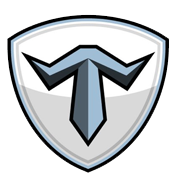 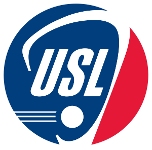 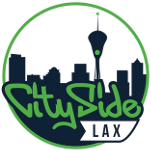 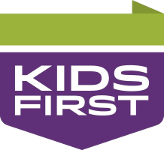 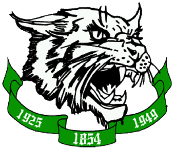 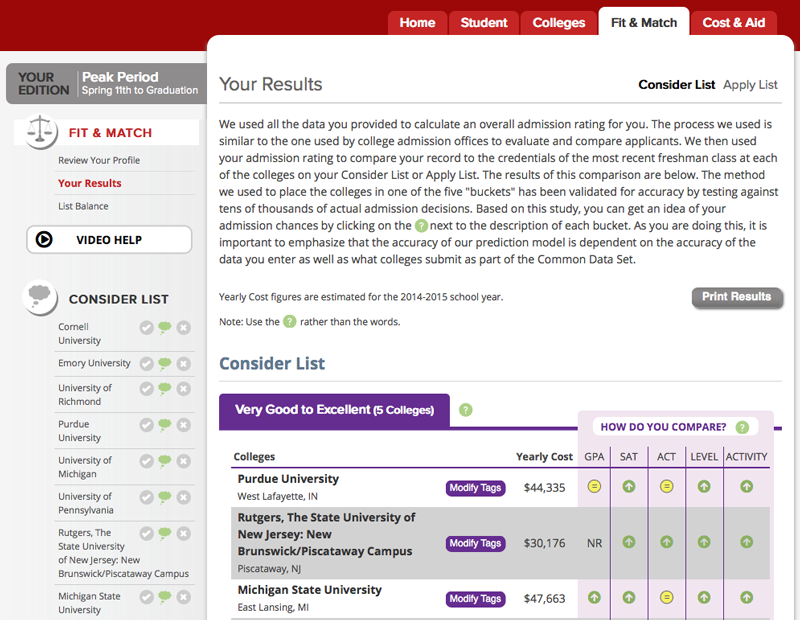 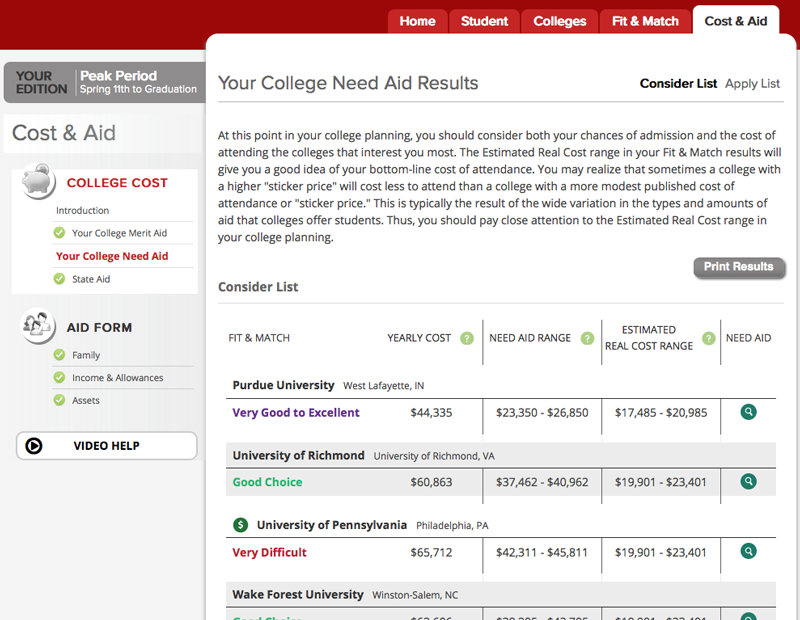 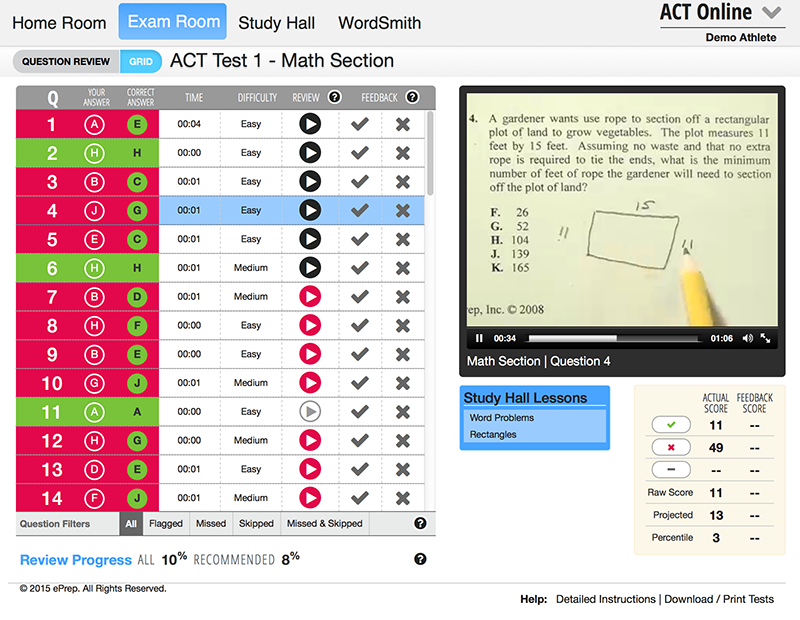 Why Is StudentPrep So Special? 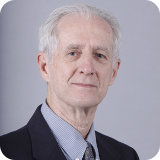 With respect to college planning and financial aid, there are few people with more experience and knowledge than Don Betterton. Don served as the director of financial aid at Princeton University for 30 years where he was the architect of Princeton’s innovative no-loan program and gained recognition a national leader in his profession. During Don’s time at Princeton, undergraduate financial aid/scholarship awards increased from an aggregate $3.4 million in 1973-74 to $65 million in 2005-06.

Don’s career in college planning and financial aid has been distinguished with multiple achievements. He is the author of two books (and numerous articles) on financial aid and has given many in-person presentations to groups both large and small. Don served as a trustee of the College Board, chaired the policy committee for an association of the country’s most selective colleges, and was recently named to the College Scholarship Service Hall of Fame for outstanding contributions to the aid profession. As an expert on enrollment management (the interplay of admissions and financial aid), Don has been a consultant to more than 30 colleges. He also served on Princeton’s admission committee and is familiar with college admissions from policy level discussions to the evaluation of student credentials. For his leadership of the financial aid office, as well as his service to the Princeton University as a whole, Don has received the Alumni Council Award for Service and the Bressler Award for outstanding support of Princeton athletics. He is also an honorary member of the Classes of 1960 and 2005. 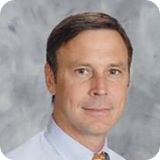 Karl is President, CEO and a co-founder of ePrep, Inc. Based on 25+ years of teaching and private tutoring experience, he led the development of ePrep’s unique video-based platform that uses the internet to deliver expert video instruction to students around the world. Karl graduated from Princeton University in 1990 with a BSE in Civil Engineering and from Seton Hall University in 1993 with a master’s degree in Secondary Education. After graduate school, Karl served as an Environmental Science Instructor for the Office of Continuing Education at Rutgers University. Karl also taught, coached, and served as a dorm parent at The Hun School of Princeton from 1994 to 1997. In 2000, Karl earned a law degree from the University of Pennsylvania Law School. He worked as a corporate lawyer for Dechert LLP until 2002. He lives in Rocky Hill, New Jersey, with his wife and three children.

Back to menu
Back to top

To Navigate: Click on each tab on the top of your screen.

College Planning: Build a profile and a list of colleges. Understand your chances of admission, how much each school will cost and what aid is available.

Profile: Complete this section and share with anyone who may recruit you for any college activity you wish to pursue.

Welcome to your personal Profile builder.

Welcome to your SAT and ACT Online Test Prep Course. To get started:

Complete each of the 4 sections in order they appear in the upper right corner of your screen:

Profile: Fill out all the details required.

Colleges: Build your list of colleges by "Entering a Name" you know or click the "Advanced Search" button in the lower left corner to get our help in finding schools.

You must acknowledge receipt and approval for the License and Servicing agreement in order to continue on StudentPrep.com.

Click here to review and approve the License and Servicing agreement